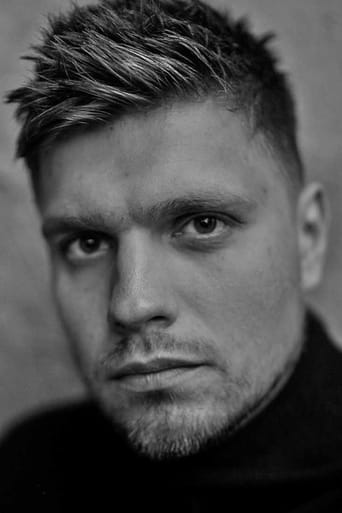 Roman Sergeyevich Vasyanov (Russian: Роман Сергеевич Васьянов; born October 24, 1980 in Moscow) is a Russian cinematographer. He is best known for his collaborations with director David Ayer and the Russian musical film Stilyagi, for which he was nominated for a Golden Eagle Award for Best Cinematography. Description above from the Wikipedia article Roman Vasyanov, licensed under CC-BY-SA, full list of contributors on Wikipedia.