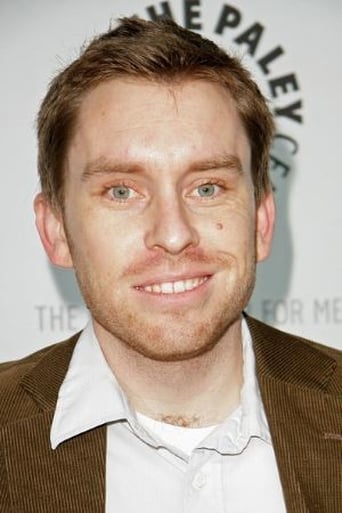 Zachary Adam "Zack" Whedon (born August 14, 1979) is a U.S. screenwriter, film director and comic book writer. Whedon is from a family of writers: he is the son of screenwriter Tom Whedon, grandson of screenwriter John Whedon, and the brother of screenwriter/musician Jed Whedon and producer/director/writer Joss Whedon. He graduated in 2002 with a film degree from Wesleyan University where he served as president of the Eclectic Society.